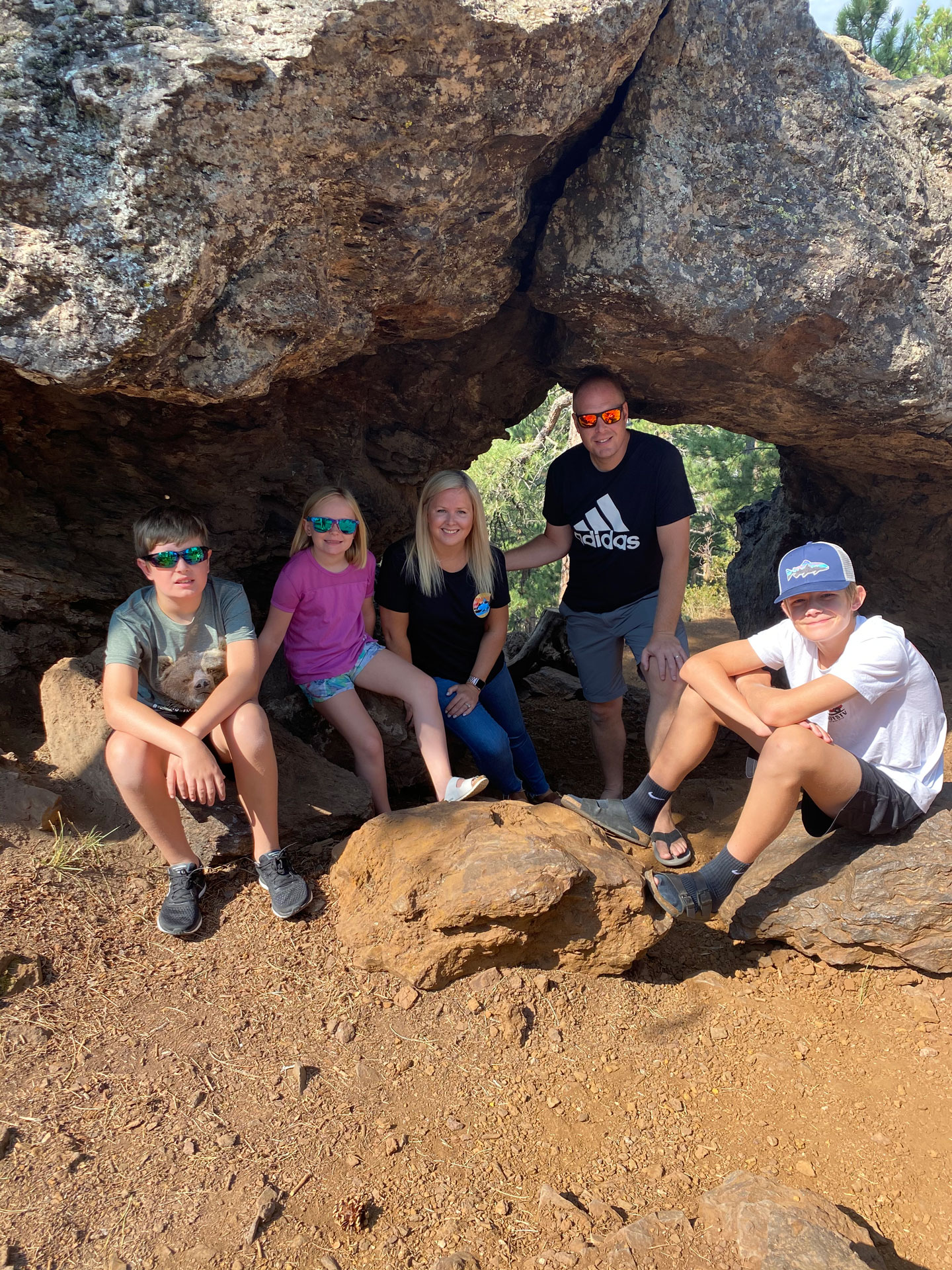 Ten years ago, Pastors Grant and Zana Blomberg sat down with former District Superintendent, Pastor Clarence St. John, to talk about open churches. They were sensing God directing them to lead a church, and more specifically, a distinct calling to the “prairie.”

Grant had always felt called to minister to adults, and after graduating from North Central University, he served as an associate pastor at Crossroads Church in Burnsville, MN (now ZOE Church). Sitting with Pastor St. John in early 2010 discussing open church opportunities, Grant asked about the church in Marshall, MN. The interim pastor at the church was Dave Harms and Pastor St. John encouraged Grant to give him a call.

Marshall is a city of 13,000+ people in western Minnesota. It’s the home of Southwest Minnesota State University and the headquarters of Schwan’s. It also has a strong farming community—a demographic to which Grant felt an immediate connection, recalling his upbringing on a hog farm in Willmar, MN.

When Grant called Pastor Dave, he said the first thing Grant should know is that Marshall Assembly of God is a “prairie church.” That instantly resonated with Grant’s heart and confirmed his earlier calling. In just a few weeks, Grant and Zana moved to Marshall and started co-pastoring the church in April, 2010.

From the beginning, Grant and Zana approached their new role as a long-term commitment. Grant read a book by Troy Jones (who along with his wife, Jana, will be our guest speakers at the CONNECT Conference in January) about longevity in ministry. It inspired them to embrace an endurance mindset that focused on building relationships and seeing growth happen over a period of time. As Grant points out, “Most people in Marshall have been there their entire life. Change isn’t going to happen quickly.”

There have been ups and downs, but the church looks and feels much different now than when the Blombergs first arrived. It’s now called Open Door Assembly of God, and their name reflects their mission — “Come to belong, learn to believe, and experience God in everything we do.”

Experiencing God in everything they do carries outside the walls of the church. They are connected to the community in multiple ways. Grant is bi-vocational and owns a small business. Zana has been a chaplain working with Project Turnabout and addiction recovery for the past six years. Up until 2020, they ran a Harvest Party outreach in October that welcomed 700-800 people every year. They’re also connecting with the growing diversity of the city, seeing Nigerian and Hispanic families make Open Door AG their home church and serve in ministries.

What’s next for the Blombergs? Zana is stepping down from her chaplain role to take on more leadership responsibilities at the church. She will be behind the pulpit half of the Sundays, splitting preaching duties with Grant. This past April marked their ten-year anniversary at the church and they’re just as committed as ever to deepening their roots in Marshall. It’s fitting because prairies are known for their deep roots. Some have called them upside-down forests referring to roots that can reach 10-15 feet below the ground. Their longevity is a testament to God’s faithfulness, and God has been faithful to this prairie church. 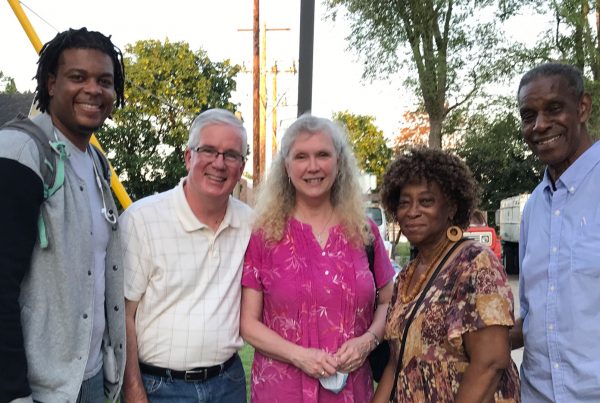 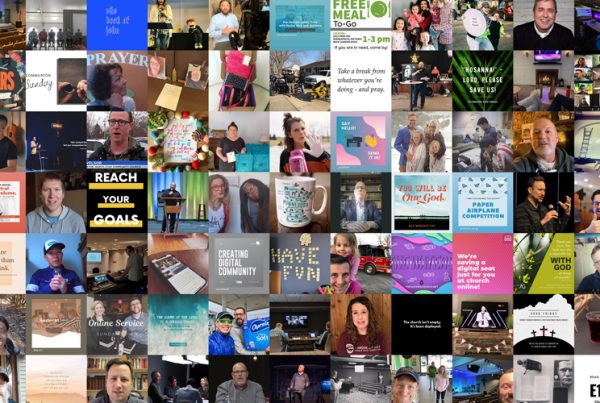 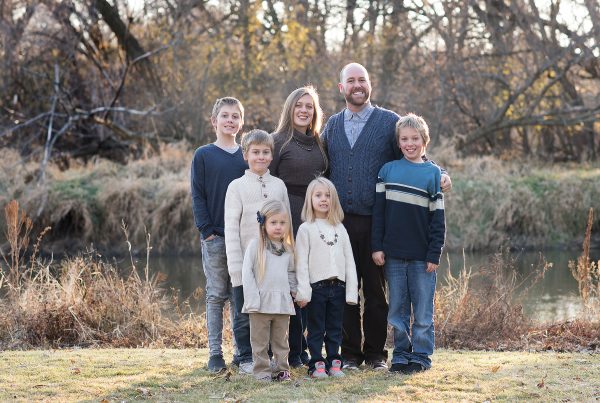