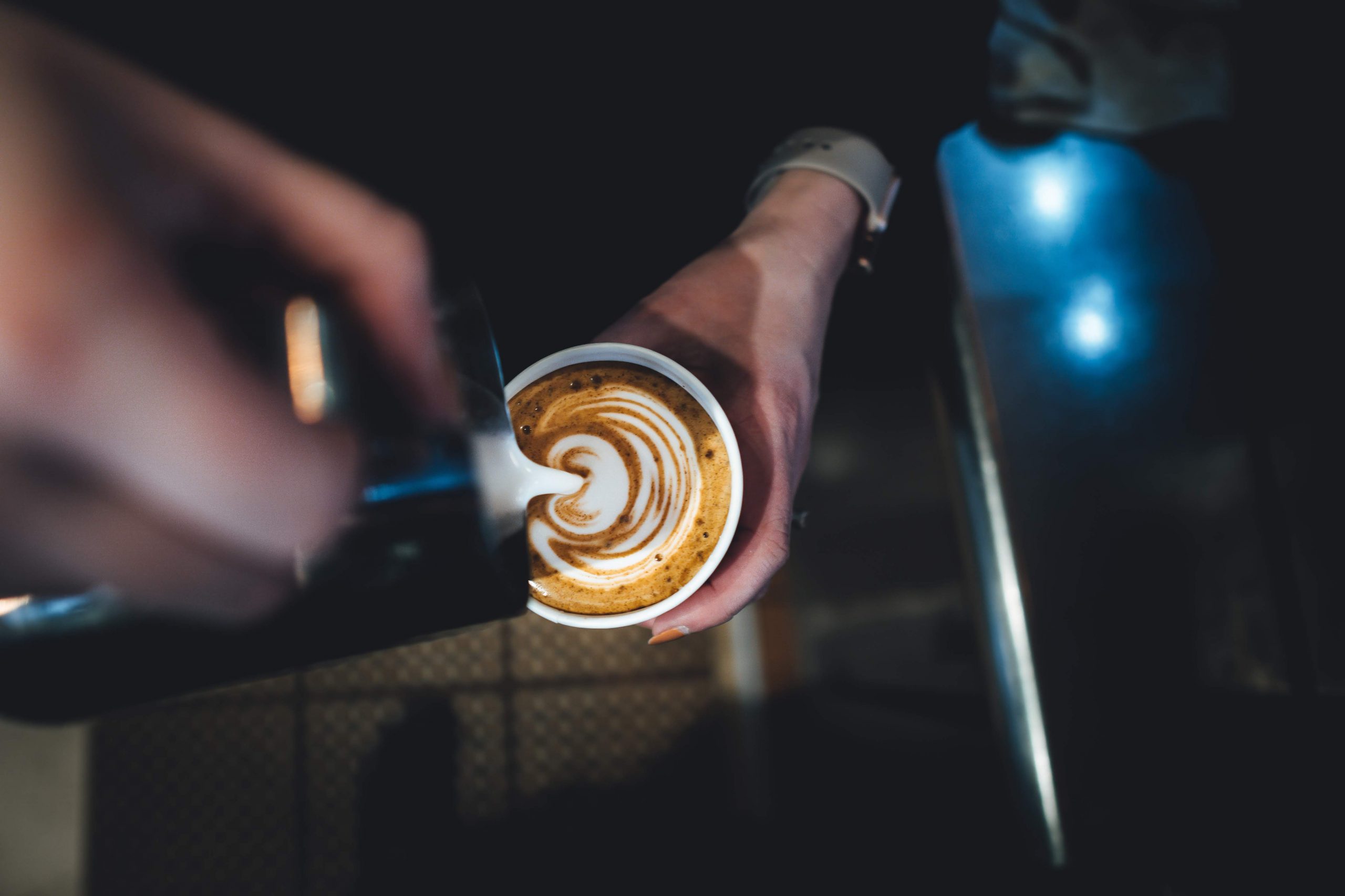 A Church on Every Corner

From its beginning, Pastor Scott and Amber Woller wanted Corner Church to be a place that fostered open conversation among those who attend. In this coffee shop environment, the odds are good that you won’t go more than a few minutes without being asked a question from the front that prompts dialogue around the table at which you’re sitting. The engagement is frequent enough that Scott jokes that he only remembers one time in the past 16 years when someone has fallen asleep on a Sunday morning. He says, “People’s attention is broad and muddled, but when you ask them to be a contributor, they have to pay attention to what the pastor is saying. Their focus is exponentially greater.”

The method connects with those who are apprehensive about attending a church service. By inviting people into the process of discovering, unpacking, and learning the Word of God, it makes room for honest exploration on the path to knowing Jesus. More than once they’ve heard a newcomer say, “I cannot believe I’m in church today.” It’s discipleship in action and the pentecostal exercise of allowing the Holy Spirit to guide new attendees into truth. It also fulfills one of the core values of Corner Church, helping people redefine what it means to be a part of a church.

Another passion of Corner Church is to be a church within walking distance for those in the community. It’s an approach perfectly suited for the densely populated city of Minneapolis. They have started coffee shops and churches in three different locations and are launching their fourth site in January in Northeast Minneapolis.
Northeast is a very diverse section of Minneapolis with 13 distinct neighborhoods. Inside a small radius you’ll stumble upon clusters of young professionals, university students, eastern Europeans, West Africans, a growing art community, and more. With over 40,000 people, Scott notes that there could be 20 new church plants and you’d just be scratching the surface of effectively reaching the area.

The Northeast church will be led by Rich and Anna Olson. Rich was a part of the North Loop location when it launched in 2006. Anna was a barista there and later became the manager of the Uptown Corner Coffee in 2013. More recently they served at Camp Lebanon in Central Minnesota where Rich was the Director of Youth and Family Ministries. They felt drawn back to Minneapolis in 2020 and are preparing for the launch after the new year.

With each new plant, the Corner Church team has refined their process, paving the way to start future locations with more frequency. They already have plans with a local pastor for another church in North Minneapolis, and that’s in addition to another couple who is already in the pipeline.

Each new location adds value to the community they serve, representing another core value of Corner Church. As they like to say, “If we would move from our neighborhoods tomorrow, we should be missed, not forgotten.” With their growing number of neighborhood locations, it’s a sentiment that’s understood, but a scenario that’s unlikely to happen. 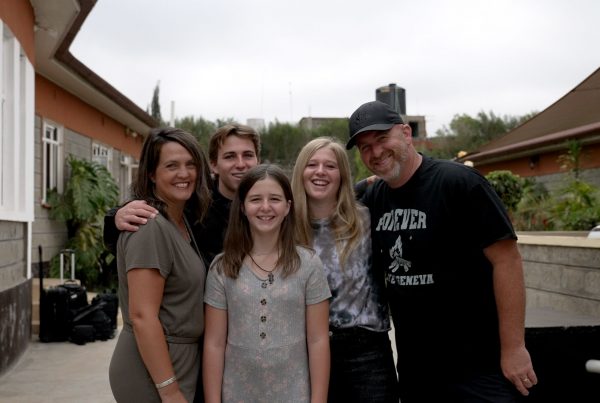 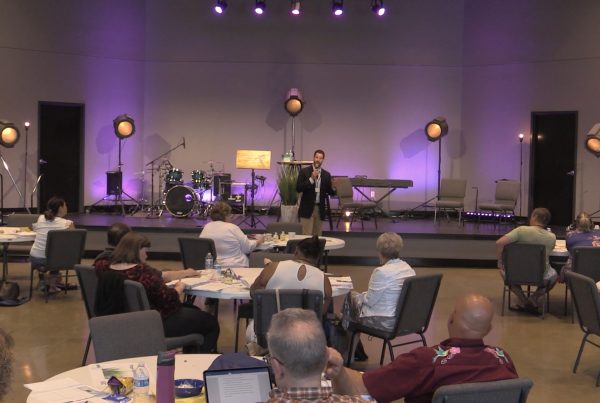 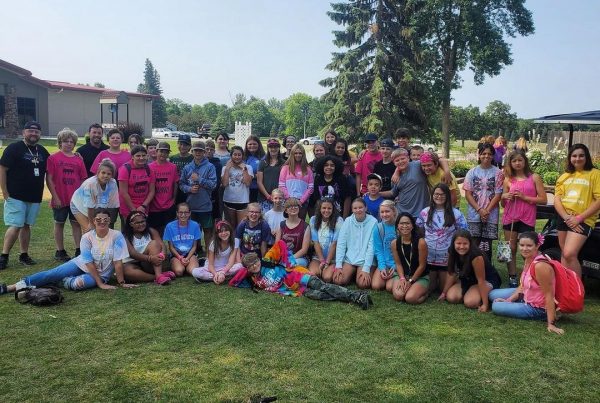