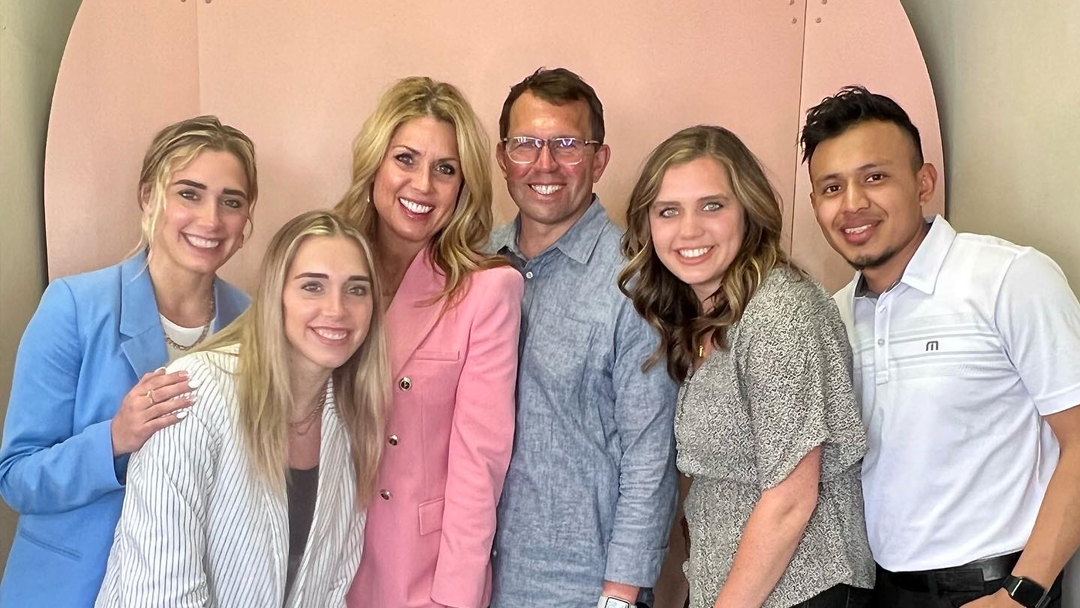 Our City is our Church

By Jessica BeamondSeptember 6, 2022No Comments

James and Heather Biffert were called to pastor at Bethel Assemblies of God in 2010. At this time the church’s name was changed to Bethel’s Rock Church, which comes from Genesis 28 where Jacob encounters God’s presence at Bethel. “That was the purpose, really, of what we wanted for Bethel’s Rock: to be a place where people would come and experience God,” says Biffert. Part of that vision was making sure that people have a place to minister in their community. The church started in 1956 with a building that seated 66 people. After two and a half years in the original building, it became crowded and there was need to add on to the sanctuary. Much growth continued over the years and soon the church out grew the building. James and Heather then moved into Richfield Middle school and did some of their ministry out of the old building, and all the church services in the school. In 2015, Bethel’s Rock moved to its current location in Richfield.

It was with a missional focus that God led the Bifferts to other communities. Instead of having one campus where many families commuted 20-30 minutes each way, why not have multiple sites where the church could grow in each community? As Pastor James described it, “Many families were commuting to Richfield, my mind wasn’t to have multiple campuses; my intention was that we’d have multiple sites where we could grow and people from the South Metro wouldn’t have to commute far.” Through this, the culture of community missions took off. As James puts it, “Our city is our church, they just don’t all come on a Sunday morning.” Since then, Bethel’s Rock has expanded into multiple sites including Farmington, Apple Valley, and Cannon Falls on the way. They have also invested in the mission of helping plant churches in Cuba. In 2015, their relationship with the Cuban churches grew. Bethel’s Rock partnered with them by providing funds for new buildings and by paying the salaries of new pastors. The church plants have also officially taken the name, Bethel’s Rock.

Having multiple sites has opened opportunities to raise up staff, strong leaders, and campus pastors to connect in their communities.  In Farmington, Bethel’s Rock was part of a 5K race called “Muddy Bunny,” and various other community fund raising activities. They raised $10,000 for a local Senior Center. The campus Pastor at Apple Valley’s location is a chaplain with the Police Department. Bethel’s Rock also offers each of their campus buildings to the community at no cost. Including, offering one of their buildings to the local police department to use for hostage training.

James emphasizes that all the outreach and work that is being done in local communities is being carried out by the Holy Spirit and staff pastors. “It couldn’t be done without the staff and pastors at each location, they are doing an incredible job.” People being able to minister to their neighbors and to the people in their own community is really the heart behind James and Heather’s ministry and what they believe Bethel’s Rock’s mission was meant to do. 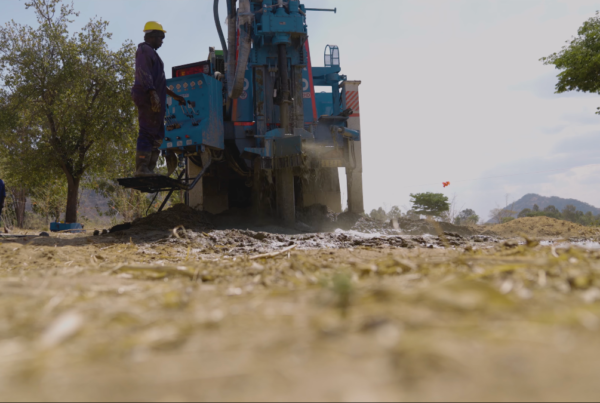 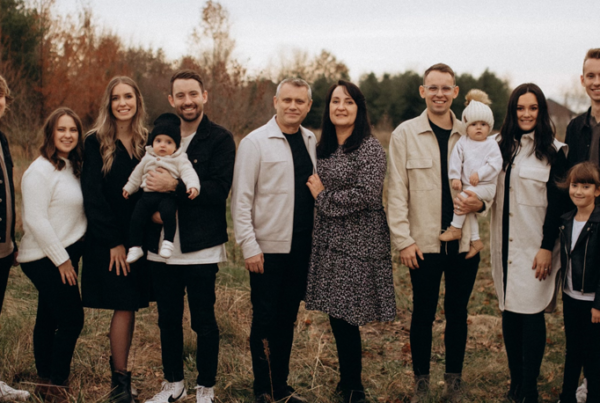