By Jessica BeamondMarch 31, 2022No Comments

Missions has always been a key driving force for Pastor Roy and Kathy Miles in ministry. Roy caught hold of the Assemblies of God vision for missions from North Central University and carried it on to the churches he pastored after graduating. Since there was no way to travel everywhere in the world, he figured the next best thing was to fund missionaries to go.

When the Miles were pastoring in Karlstad, MN, the first missionary they invited to share at their church was Calvin Olson. Calvin’s commitment to fasting and prayer and fervor for missions left a lasting mark on Roy. It spurred him to continually raise the standard of generosity in missions.

When Roy and Kathy arrived in Staples, MN, in 1982, Staples AG was supporting eight missionaries. They felt the need to give more, and after much prayer, a few leaps of faith, and a consistent emphasis on missions, monthly giving began to rise. Early on, the church also decided to give to missions out of the general fund. It started at 2% and has grown every year under their leadership.

Now this small church of 50 people in a town of just under 3,000 people provides monthly support of $50 or more to 54 missionaries. They also now designate 15% of their general fund to missions.

To keep missions at the forefront, Roy opens his pulpit to missionaries 7 to 10 times every year. They host an annual missions convention where the entire Sunday morning offering goes to fund the missions account. Last year’s convention saw the largest church offering Roy can remember in recent years. With a smile he says,” The church just keeps going. It doesn’t hurt the church at all. God has been good to us.”

The church raises funds for projects outside of monthly support. A garage sale organized by Kathy over Memorial Day weekend generates between $5,000-7,000 annually for Speed the Light. Another Sunday every year Roy challenges everyone to give one day’s wages to projects like Convoy of Hope or the local pregnancy center.

Forty years later, Roy and Kathy are still pushing missions forward in Staples. God has been faithful every step of the way. They encourage other pastors to lead the way in generosity and enthusiasm. When leaders take steps of faith personally, it yields dividends corporately. They stand by the principle of generosity, saying “You can’t out-give God.” 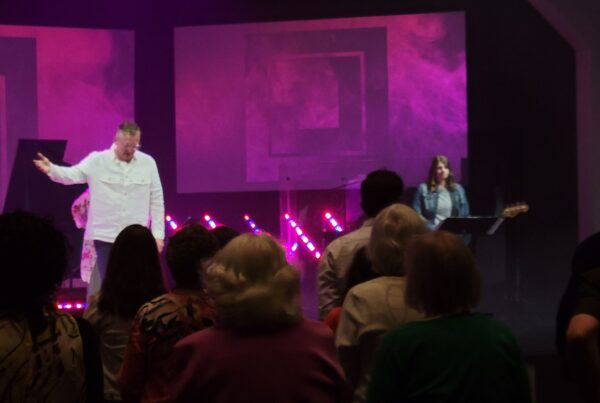 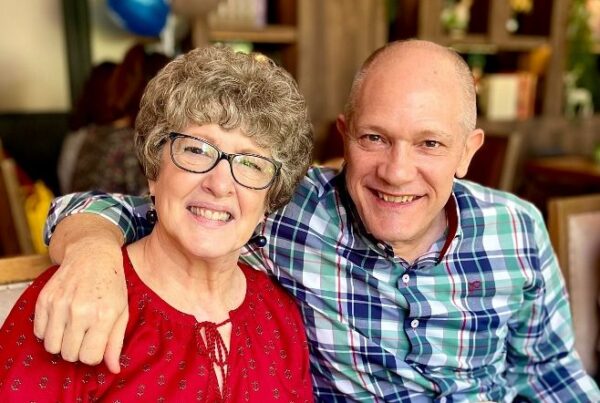 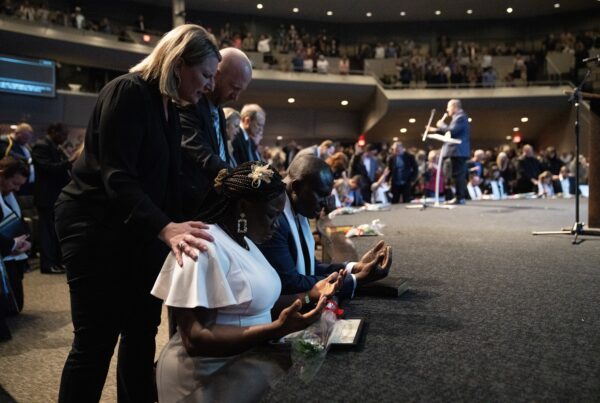