By Jessica BeamondJune 30, 2022No Comments

Pine trees have long symbolized longevity with a lifespan between 100 and 1,000 years. In Minnesota they are a resilient green emblem of life when everything else sheds color in the winter months. It was towering white pines that attracted European settlers to an area of land about an hour north of the Twin Cities by railroad. These pines were a boon for the lumber industry and in 1881, Pine City was born. Since that time, like the ever-growing evergreen, census numbers have revealed that it is one of three Minnesota cities which have never experienced population loss. Pine City’s heritage is not lost on Pastor Andrew and Mary Shaw who pastor Living Hope Christian Center. It’s a church driven by the motto, “Growth happens here.”

Andrew grew up in the area and served as a youth pastor at Friendship AG in Braham, a church planted by his parents. He was plugged in to the community and working at the local school. It was a great fit and an amazing experience, yet God began to stir Andrew and Mary’s heart toward transition. They had no idea what that might look like and kept that call mostly to themselves. At the same time, Living Hope opened up and without knowing what God was already speaking to the Shaws, Andrew’s dad, Gary, asked him if he had ever considered pastoring in Pine City. It was another confirmation for Andrew to pursue the opportunity before him. With help and guidance from Mark Dean and Interim Pastor, Larry Hale, Andrew accepted the lead pastor role and started in September of 2018.

At first Andrew and Mary didn’t change much of anything, and their main priority was getting to know people. They spent time connecting at homes and fostering relationships with the congregation and community. They found people valued transparency, were hungry for discipleship, and ready to get involved. In time, “Growth happens here” wasn’t just a hopeful sentiment. It was the budding reality of spiritual growth. Andrew describes it as letting “the gospel do its work,” by giving people purpose and opportunities to serve.

The focus on discipleship revealed inner change in many outward ways. The church rallied to purchase new glass front doors, an analogy of transparency for the community they serve. They fully funded a member going on a mission trip in one Sunday. After a recent storm, people showed up with chainsaws to help the community. People are giving their lives to Christ and gathering in homes for discipleship. Attendance and giving has grown even through the pandemic. Andrew emphasizes, “I need to glorify God for every good thing that He has done. He has been faithful. His promises are true.” While it’s not always easy, God’s faithfulness to leaders calls for faithfulness to those they lead.

This Fall marks four years for the Shaws at Living Hope, but they know it’s just the beginning. Under their bio on the church website, it says they are “here to stay.”  It’s the same resilience and longevity represented by the namesake of the city they serve. 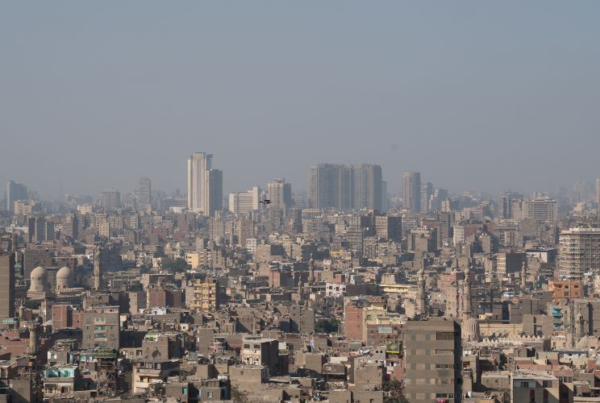 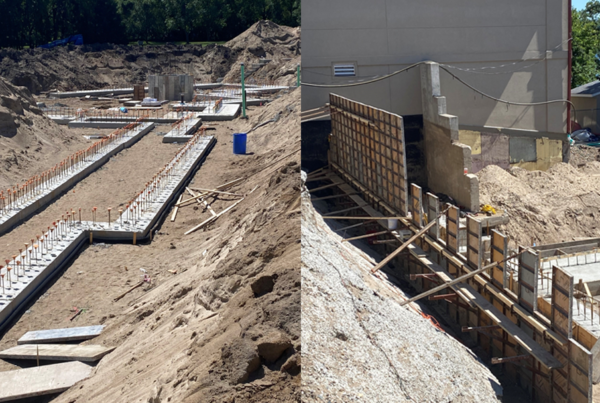 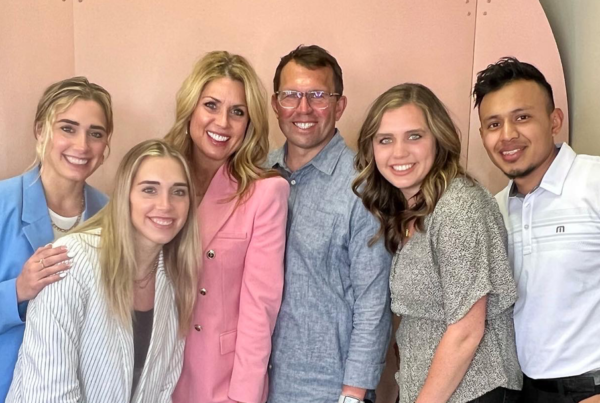 Our City is our Church