Let’s gather together as Worship Arts Leaders (Music, Tech/Media, Drama, Dance, etc.) to connect and be equipped to strengthen our congregations and touch our communities!

Registration Deadline: Tuesday, May 17 at 10pm
Register before Monday, May 2 for a chance to win a set of UV3’s from Alclair!

Email Todd Marshall () if you’re interested in sponsoring a portion of this event. 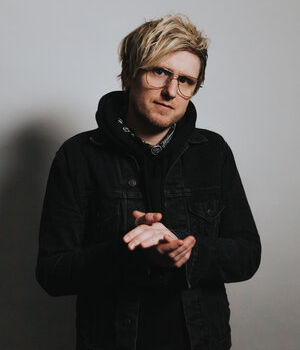 Mark Alan Schoolmeesters is a songwriter, producer and thought leader, hailing from Minneapolis, MN who has been a part of multiple Grammy and Dove Award nominated projects.  He has written with artists like Chris Tomlin, Jesus Culture, Brandon Heath and others and has produced songs for artists like Leeland, William McDowell, Darlene Czech, Common Hymnal, David & Nicole Binion, and others.

Outside of writing and producing, Mark is a thought leader helping to facilitate the growth and development in other worship leaders and church leaders. On the weekends, you can find Mark leading worship at his home church, Eagle Brook. 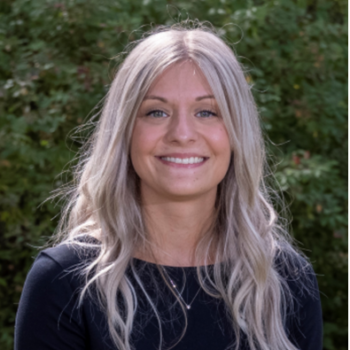 Heidi has served as the Worship Pastor at Bridgeview Church in Big Lake/Monticello since November 2021. She is a graduate of both Anoka-Ramsey Community College with an Associate of Arts degree in Music and Metropolitan State University with a Bachelor’s Degree in Business Administration.

Pastor Heidi has been leading worship in churches around the state in various capacities since 2010. Prior to Bridgeview, she was on staff at Abundant Life Church (now Artisan Church) in Blaine. Her heart is to lead congregations in biblical worship and pour into the next generation of worship leaders by working with teens and kids. 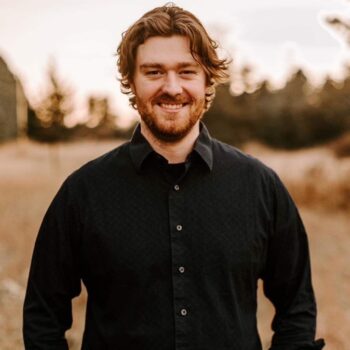 Ben has served as the Worship Pastor at The Waters Church in Sartell since 2018. Ben has a passion for leading people in the presence of God and a heart to see authentic biblical worship. He and his wife Rachel have a daughter and a son.

To connect with Ben, email him at: 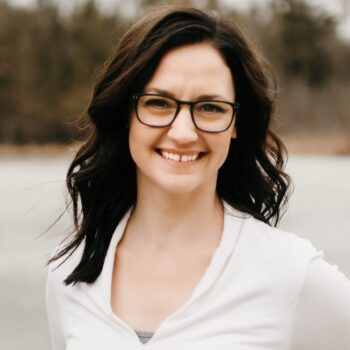 Reba and her husband Nick pastor Reach Church in Alexandria. She serves as the primary Worship Pastor and Connections Pastor. Reba is a graduate of North Central University. She loves movies, a good competition, and is passionate about music. Reba and Nick have 3 children.

To connect with Reba, email her at . 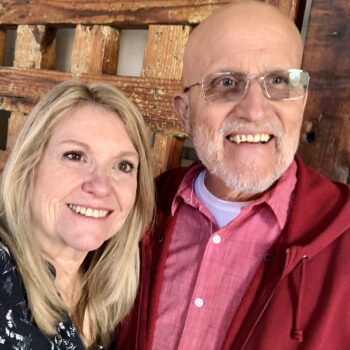 Larry & Melodee are veteran missionaries working in Latin America. They have lived and worked in Mexico City, Mexico since they began their involvement with AGWM. The Gruetzmachers are involved in church planting in Mexico, a country where less than 5% of their population are evangelical Christians. [2018, statista.com] Over the years they have extended their ministry to include leadership development, mentoring pastors, and advanced education for pastors and leaders in all of Latin America.

They have two sons, David and Colin, who grew up in Mexico City and are now married with children. David and Miriam with their son Greyson live in the United States and are involved in business and their local church. Colin and Hayley, Leo, Cora and Eden live in New Zealand and are pastors of a church.

To connect with Larry & Melodee, email them at .