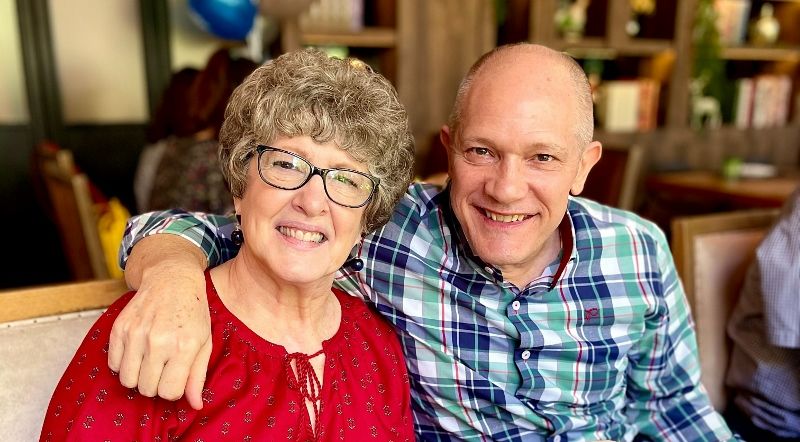 By Jessica BeamondJune 7, 2022No Comments

Missionaries often tell stories of God’s miraculous intervention in their ministry. There are many reasons miracles seem to happen more frequently on the mission field, but we believe prayer support is the most obvious explanation.

We didn’t experience miracles all the time, but during much of our ministry in Thailand we felt God’s power and presence with us in a special way that was clearer than anything we experienced during our ministry in Minnesota. I now believe this was a direct result of people actively praying for us. During our 18 months of fundraising back in 1992-1993, we not only raised monthly financial pledges but also prayer pledges. We went to Thailand with a list of over 600 people who had promised to pray for our family and ministry during our first term. We grew to rely on those prayers, frequently finding ourselves in need of divine intervention for critical decision-making, words of wisdom, miracles, authority over demonic powers, and many other situations requiring more than human capabilities. During those moments we sensed God’s special favor on us as our supporters prayed for us. Prayers for missionaries are necessary, and they are powerful.

Change The Map (CTM) was birthed out of that conviction. CTM is a long-overdue focus on the one billion Buddhists in the world. Buddhists are extremely difficult to reach with the gospel and prayer is the key to spiritual breakthrough. This year AGWM is starting a 5-year priority to reach the world’s Buddhists and Hindus. CTM will lead the focus on Buddhists. Our goal is to raise up 50,000 prayer partners and 100 new missionaries over the next five years. They will come from our churches, and pastors play a key role in raising them up. What can you do?

– Make your church aware of the needs in the Buddhist world. CTM provides tools and resources that can help, beginning with this “Playbook for Advocates” (mnaog.org/playbook).

– Pray for workers and challenge them to respond to the call to missions.

– Contact Mark & Janie Durene for a prayer meeting, missions service, or resources on Buddhism at . 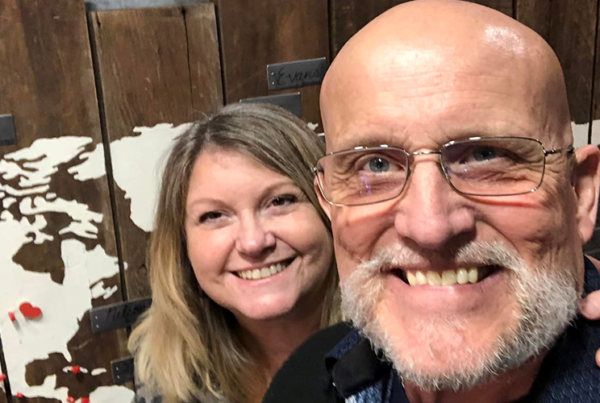 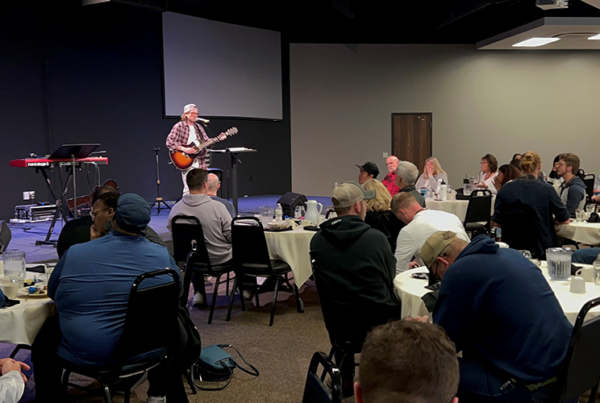 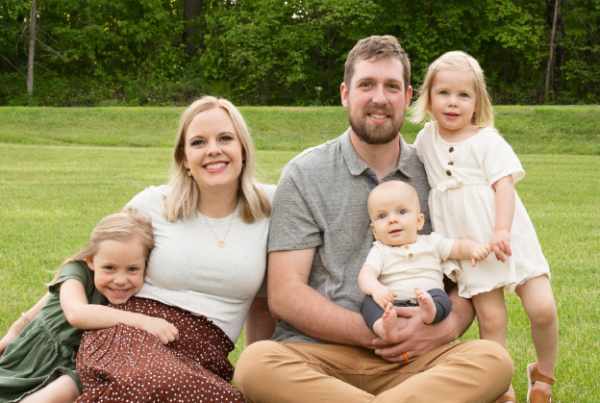